BUSY TIME FOR SPH KUNDALILA, WITH BRIGHT PROSPECTS AHEAD

These are exciting times for SPH Kundalila, which now operate over a wide national footprint from Lephalale and Steelpoort in the country’s north-east to Cape Town in the south-west.

With its main headquarters in Potchefstroom, the company has significant operations in the gold sector around Carletonville, Klerksdorp and Welkom, the platinum sector around Rustenburg, and the mines of the Northern Cape. According to SPH Kundalila managing director Jeremy Petter-Bowyer, the total headcount of the business is now around 1,000 staff.

“With about 300 staff working in the Pilanesberg area, 200 around Carletonville, 180 in Saldanha and 50 in Rustenburg, we are certainly very active at many locations,” says Petter-Bowyer. “In the Northern Cape, we also have about 50 of our people working on three different projects around Aggeneys. Here, we contract to two large mines, and we also have our own quarry in that region.”

The SPH Kundalila operations in the Western Cape also include a sand mine in Malmesbury, and an operation at Riebeek Kasteel.

“Another exciting development in recent years is our involvement in establishing a tantalum mine in southern Namibia,” he says. “The company is the largest shareholder in the listed entity that owns this prospect, where we expect around 1,3 million tonnes of tantalum to be mined in the near future.”

He notes that the prospect also contains lithium, nickel, platinum and gold, which he is sure will further raise investor interest as the project progresses. 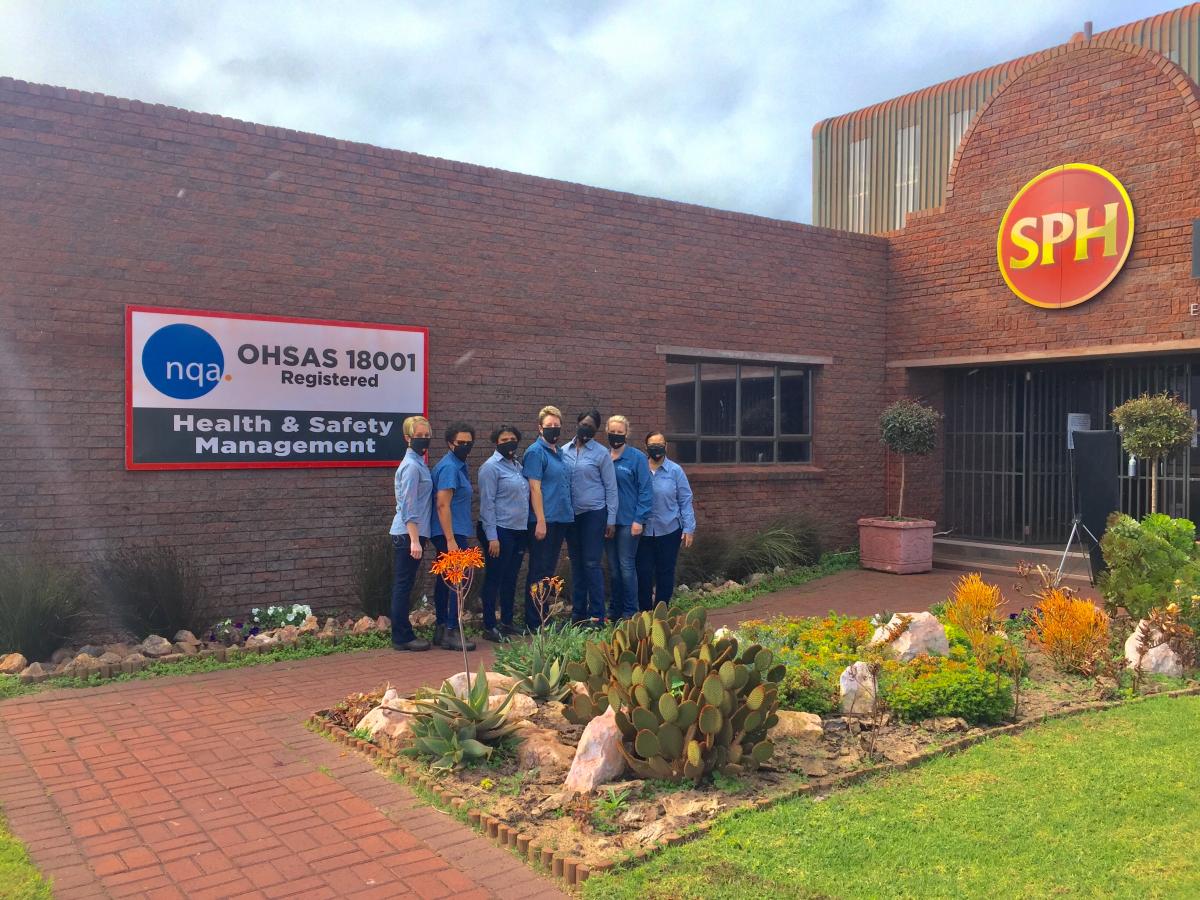 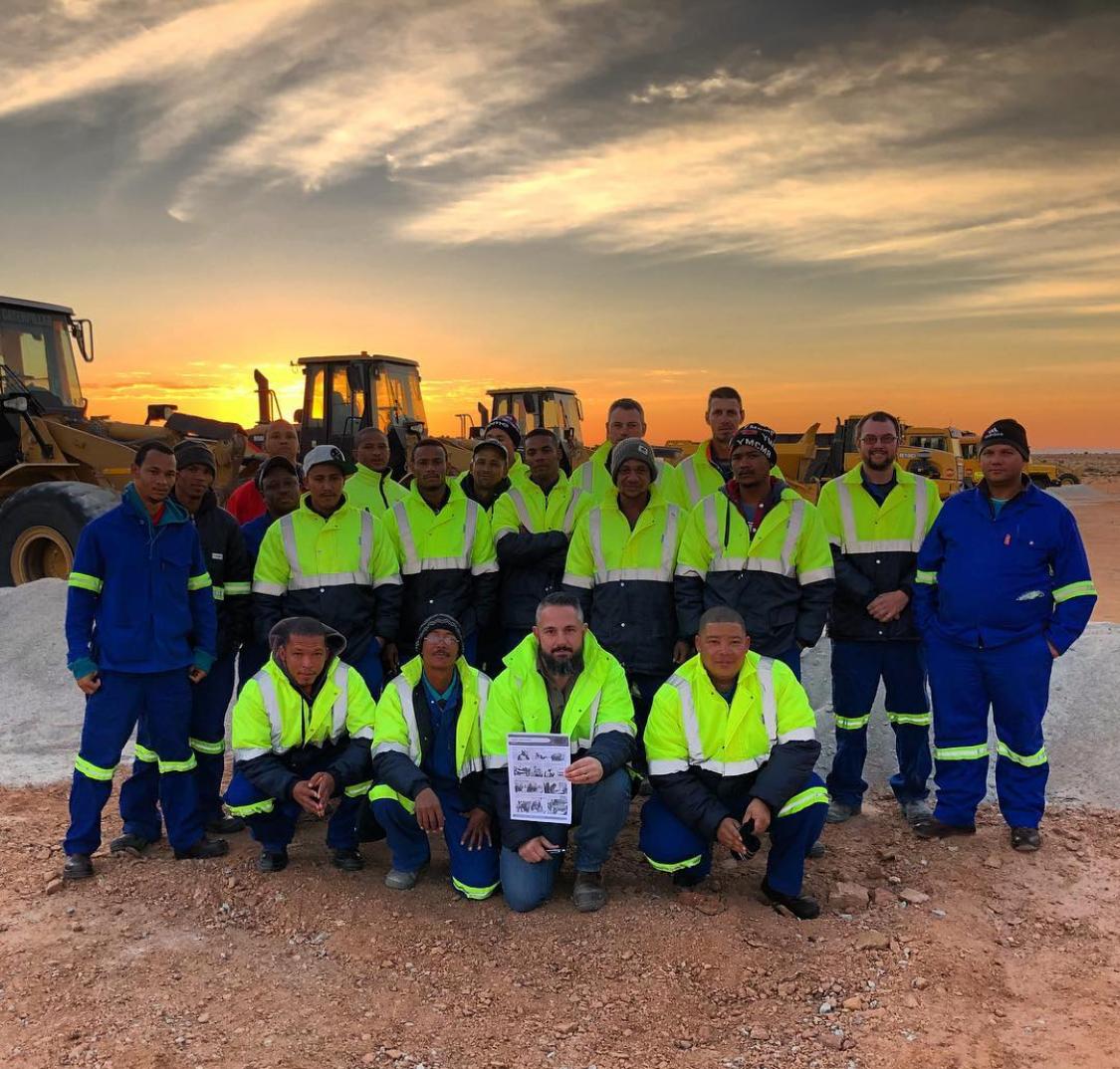 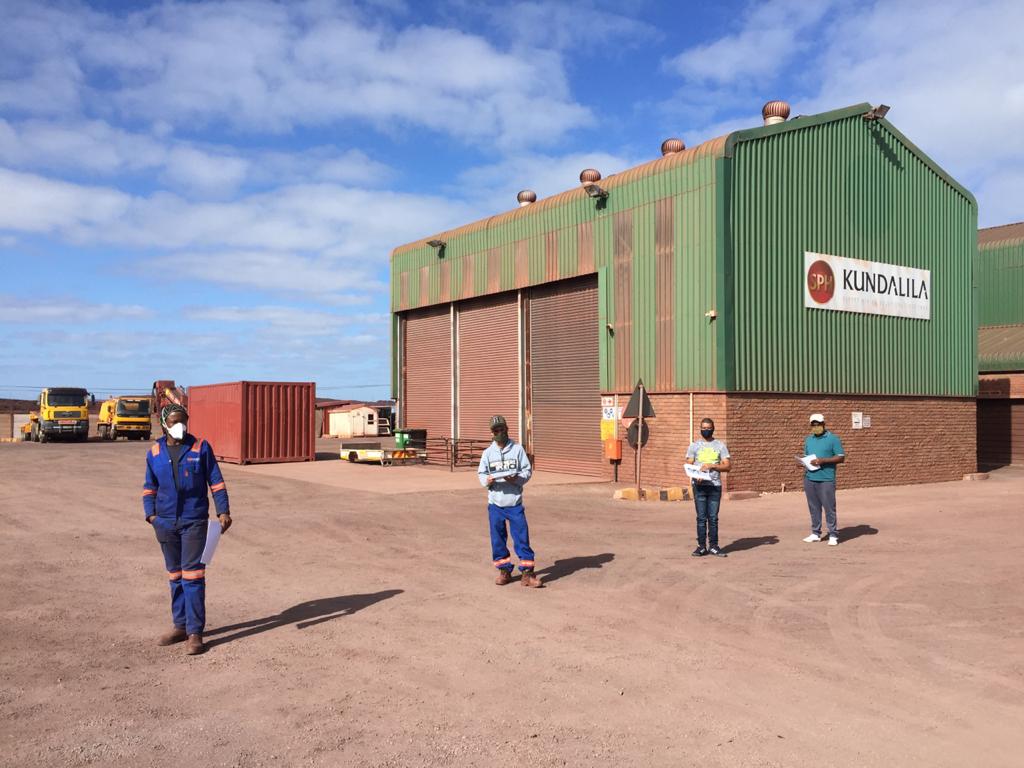